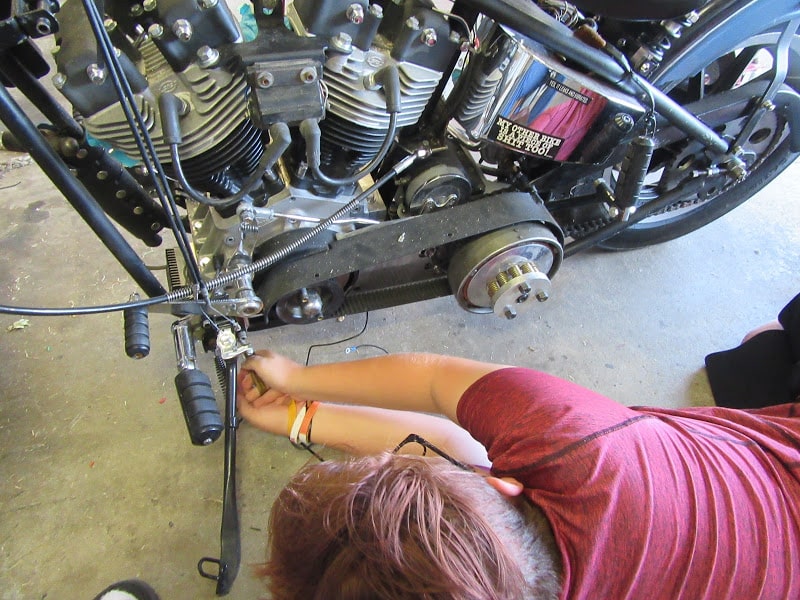 The regulator is one of the main components that guarantee the correct functioning of a motorcycle. When this component fails, multiple situations can occur where the vehicle may stop working properly and other engine components may be affected. It is therefore necessary to pay attention to the symptoms of failure in the regulator of a motorcycle.

However, before mentioning these signs, it is important to explain what the regulator is and what its function is.

What is a motorcycle regulator?

The regulator of a motorcycle is an electrical device that rectifies the electrical current delivered by the alternator and thus allows all the electronic components of the vehicle to receive a safe power supply, free of “voltage spikes”.

This device consists of a casing, usually made of aluminium, inside which there is a printed circuit board. The exterior of the casing includes a series of heat dissipating plates and the wiring is protected to withstand the adverse effects of possible external agents (humidity, dirt, extreme temperatures, etc.).

The regulator is usually located under the vehicle chassis at the front of the engine, and another function is to convert AC voltage (alternating current) to DC (direct current). If this function is not fulfilled, faults may occur in the regulator itself or in the other related components.

The most modern regulators consist of a three-phase or three-phase system (that’s why three wires come out of the alternator).

Symptoms of a motorbike regulator failure

The following are the most relevant symptoms of failure in the regulator of a motorcycle:

In the same way that it is essential to react to any symptom of failure in the motorcycle regulator, correct maintenance, as recommended by the manufacturer, is essential to prevent this type of breakdown.

Here are some basic recommendations:

As you can see, the regulator is a fundamental component of the vehicle. This is because, as they require the proper electrical voltage, most motorcycle systems depend on their proper functioning.